Ernie Satchell: A Few of MY Favorite Things 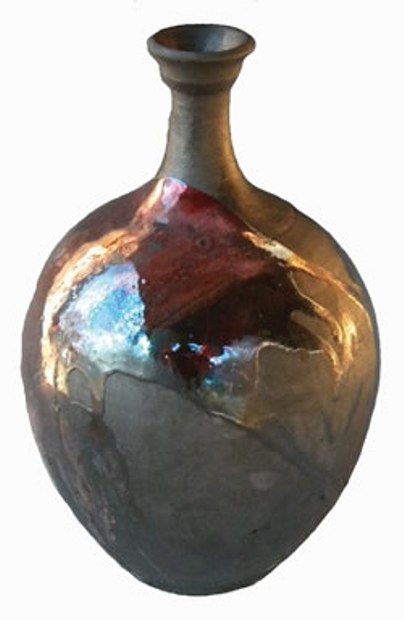 Ernest Satchell is a native of the Eastern Shore; born and raised in Northampton County, VA. After graduation from Northampton County High School, he attended Maryland State College (University of Maryland Eastern Shore or UMES) where he majored in art education and became interested in ceramics. Under the tutelage of his mentor Jimmie Mosely and visiting professor Kenneth Beittel from Pennsylvania State University, he became proficient in throwing large vessels and found his true calling … ceramics.

After serving four years in the US Navy, Satchell worked as a technical illustrator and control room coordinator for the Vertol Division of the Boeing Aircraft Company in Ridley Park, PA. Becoming disillusioned with commercial art, Satchell pursued a Masters Degree in Art Education with an emphasis on Ceramics. In the fall of 1971, Satchell began his teaching career at UMES. After teaching several years at UMES, he returned to Towson University to earn the Master of Fine Arts Degree in ceramics. In 2010, Satchell retired from UMES after a career spanning 39 years.