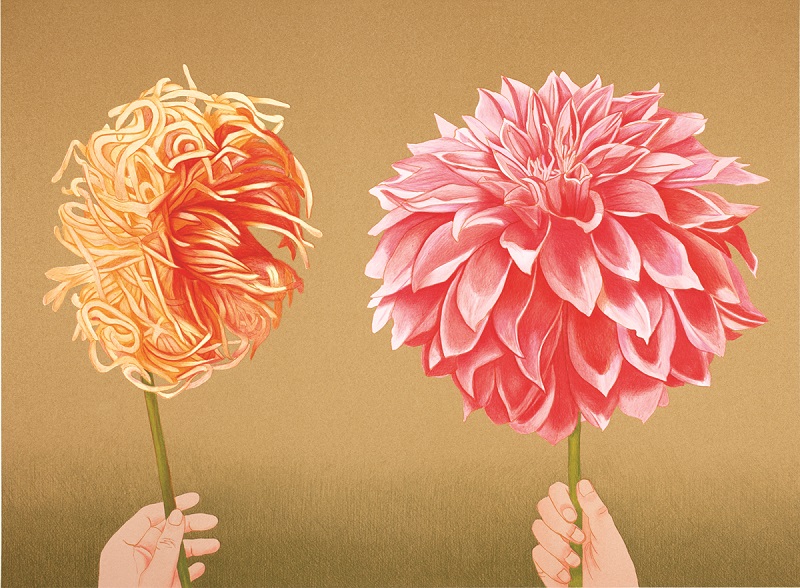 Beth Van Hoesen (1926–2010) was an American artist who was born in Boise, ID. She earned a BA from Stanford University in 1948. After graduation, she continued her studies at the École des Beaux Arts de Fontainebleau, the Académie Julian, and at the Académie de la Grande Chaumière. Throughout her career, Beth Van Hoesen distinguished herself as a draftsman and printmaker.

For additional information, visit academyartmuseum.org or call the Museum at 410-822-2787.