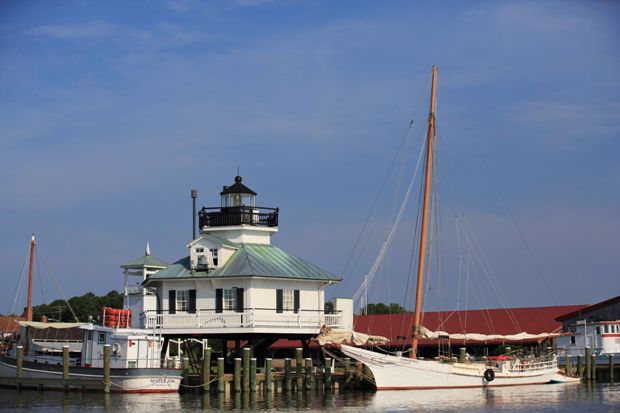 “Justice cannot be for one side alone, but must be for both.”  With these words, Eleanor Roosevelt asked a complicated question: “what is justice?” Throughout 2018, Maryland Humanities is engaging with this challenging notion.  As part of the 24th annual Chautauqua living history series the Maryland Humanities brings these historical activists to life on stage.

Tuesday, July 10 – Eleanor Roosevelt: a humanitarian, diplomat, and the longest serving First Lady in American history, was also an important advocate for justice. She will be portrayed by Susan Marie Frontczak, a writer, speaker, living history presenter, and storyteller. Frontczak has appeared throughout the United States as Marie Curie, Clara Barton, Mary Shelley, and Irene Castle.

Wednesday, July 11 – Thurgood Marshall was a civil rights activist from Baltimore who broke barriers as the lead NAACP attorney in Brown v. Board of Education and as the first African American Supreme Court Justice. He will be portrayed by Brian Anthony Wilson, a film and television actor and producer who will perform a scene from the play Thurgood, by George Stevens, Jr., followed by a dialogue with Lenneal Henderson. Henderson is an internationally recognized scholar who brought Marshall to life in the 2010 Maryland Humanities Chautauqua tour.

Performances will begin at 7:00 PM and will be held outdoors. Please bring folding chair. In case of severe weather, program will be held in the Steamboat Building auditorium.