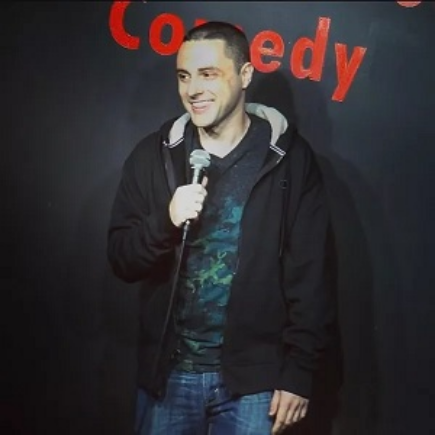 Drew Landry, an LA-based stand-up comedian and writer from Baltimore, started doing comedy when he was 13, and went on tour with Carlos Mencia (Comedy Central’s “Mind Of Mencia”) just two weeks after graduating high school.

In addition to his stand-up, Landry writes satirical articles for the popular hip-hop site DJBooth, and has previously written for the college website Total Sorority Move.

Recently named one of the official top 50 humor writers on Medium, Landry’s articles on Medium have received a total of over a million views, including his piece “I Have A Theory That Donald Glover and Childish Gambino Are Secretly The Same Person,” which went viral.