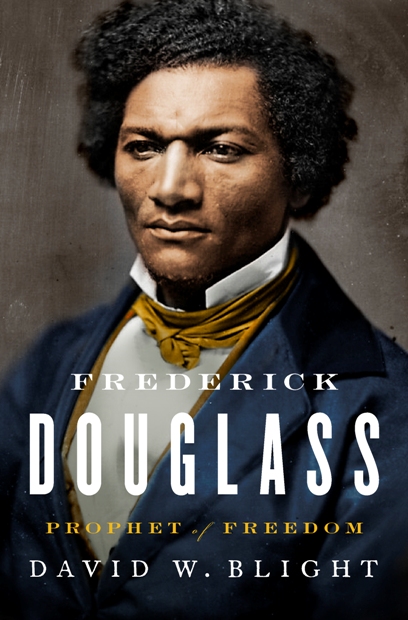 In partnership with the Frederick Douglass Honor Society and the Talbot County Free Library, the Chesapeake Bay Maritime Museum is hosting Dr. David Blight on Saturday, November 10 from 1:30 to 2:30 pm for a talk on his newly released Frederick Douglass biography.

Admission is free, but limited to 120 ticket holders, with advanced tickets available for pick-up at the Chesapeake Bay Maritime Museum’s Museum Store, the Talbot County Free Library’s Easton Branch, or through members of the Frederick Douglass Honor Society. Signed copies of the book will be available for purchase at the event.

The first major biography of Douglass in 25 years, “Frederick Douglass: Prophet of Freedom” is a dramatic biography of the escaped slave and Talbot County native who became the greatest orator of his day, and one of the leading abolitionists and writers of the era.