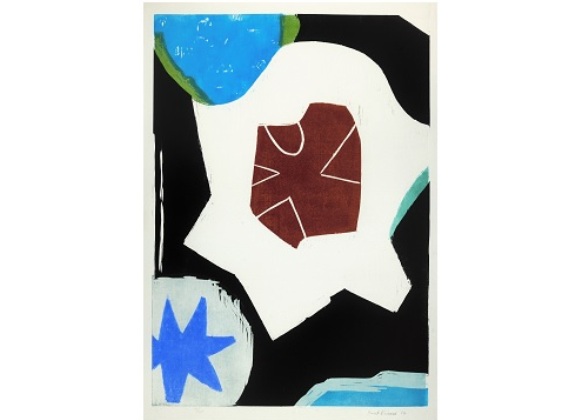 Jacob Kainen (1909-2001) was for several decades one of the most internationally respected of Washington artists. This exhibition, featuring the paintings and prints of Jacob Kainen, reveal his gradual shift from figural to abstract forms. Kainen’s early artistic development coincided with the maturation of American abstract painting. Kainen distinguished himself not only as a painter and printmaker, but also as a curator, overseeing prints for the U.S. National Museum from 1944 to 1966 and prints and drawings for the National Collection of Fine Arts (now the Smithsonian’s National Museum of American Art) from 1966 to 1970.

The exhibition is sponsored by Mary Ann Schindler and Tom and Alexa Seip. A Curator-Led Tour will be held on Thursday, December 8, 2016 at 12 p.m.