“Lend Me A Tenor” 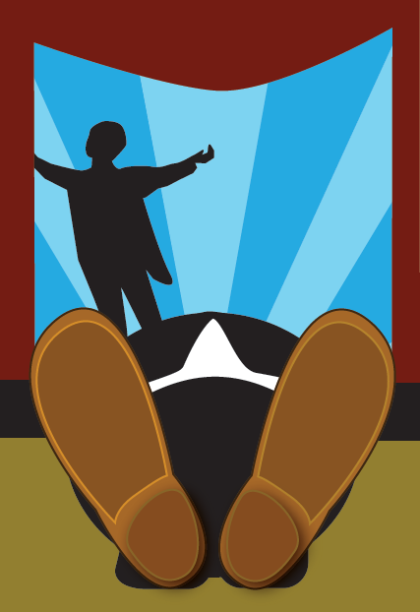 When a series of mishaps knocks out the world’s greatest tenor, the opera house manager is left with no
choice but to persuade his assistant Max to perform in his place. The ruse is a success but things unravel as ‘Il
Stupendo awakens and gets into his extra costume. Two Otellos running around and two women chasing them
in lingerie, who knew the Opera could be so much fun!