Micky Dolenz—The Voice of The Monkees 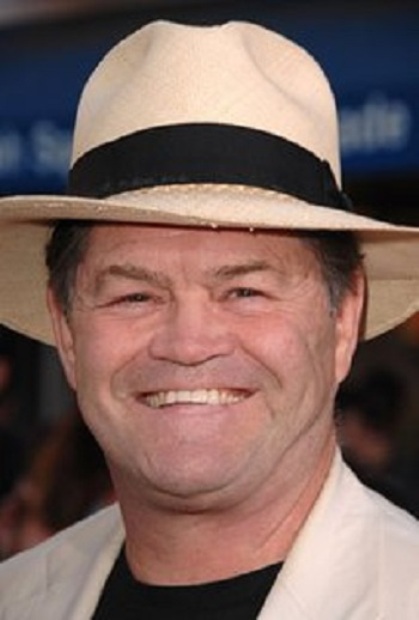 As part of the ‘60s pop phenomenon known as The Monkees, Micky Dolenz hobnobbed with Hendrix and bonded with the Beatles.

His worldwide acclaim is a multi-generational draw, having scored as a television sensation (winning two Emmys and later becoming a staple of MTV) as well as a hit factory for some of the greatest songwriters of any era.

Along with a full band, hear Micky sing hit songs like “I’m a Believer”, “Last Train to Clarksville”, “I’m Not Your Steppin’ Stone”, “Daydream Believer” and “Pleasant Valley Sunday”.

Don’t miss this opportunity to share the stories and songs of one of the greatest voices of a generation.  Having entertained audiences his entire life, Micky brings a one-of-a-kind presence to the stage, drawing on his background in television, film and Broadway.