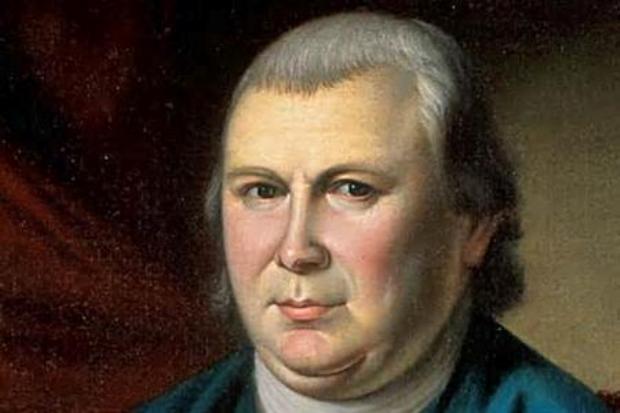 Come out and enjoy a fantastic evening of dinner theatre at the Oxford Community Center featuring a gourmet, “authentic colonial” menu catered by, Chef Salter
of The Robert Morris Inn. Servers will be in period costume!

Tred Avon Players will produce the reading with 17 actors under the direction of Ed Langrell. Mr. Morris! Mr. Morris examines the life of Founding Father Robert Morris, whom President George Washington called the Nation’s Financial Father and Founding Capitalist of the United States, and credited with being a major force in winning the War of Independence. Washington, Franklin, and Hamilton said he financed the Revolutionary War. Thomas Jefferson, Arthur Lee and others argue that the
Revolutionary War financed Robert Morris.