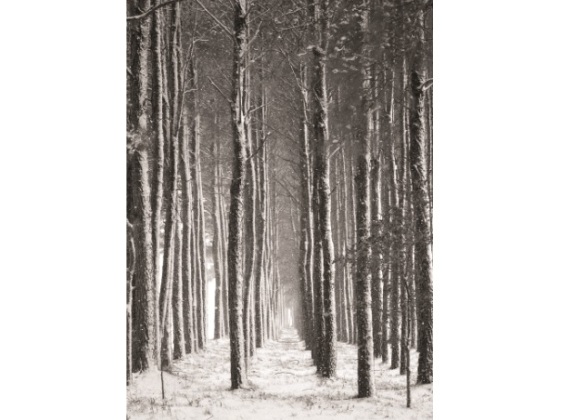 Nanny Trippe has had a love for photography since a young age. What began as recording of pets and nature developed into a love of composition. Trippe, a many-generations native of the Eastern Shore, has studied and created photographs through high school at St. Timothy’s School in Baltimore, and next at Denison University in Ohio and Richmond College in London, England.

She joined the Tidewater Studios in 2009 and has exhibited in Lexington, VA, as well as in regional art shows. In December 2010, she and painter Don Hilderbrandt opened Trippe-Hilderbrandt Studios on Harrison Street in Easton. She has won the “Best Black and White,” “Best Amateur” and “Best in Show” in the 2009 Plein Air Easton Photography Contest and is published in “Best of Photography” each subsequent year.