Robert Rauschenberg: ROCI Works from the National Gallery of Art 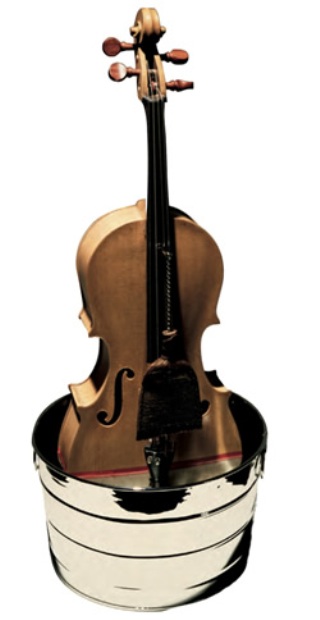 Over a 6-year period Rauschenberg created works in host countries all over the world to include in exhibitions in each country and donating a work of art to each location. The various exhibition catalogues included contributions by local poets, writers, and journalists. Rauschenberg personally funded the project.

Announced at the United Nations in December 1984, ROCI involved the artist making and presenting work while traveling with a team of assistants through eleven countries, including China, Tibet, the U.S.S.R. and former East Germany, as a way to foster cross-cultural dialogue.

Some works remained in their original sites as gifts and others traveled with the ROCI team to be shared with future participants. Rauschenberg personally funded the project, which concluded with the exhibition Rauschenberg Overseas Culture Interchange of over 125 works at the National Gallery of Art, Washington, DC in 1991, attracting 414,000 visitors.