Selections from the Grover Batts Collection 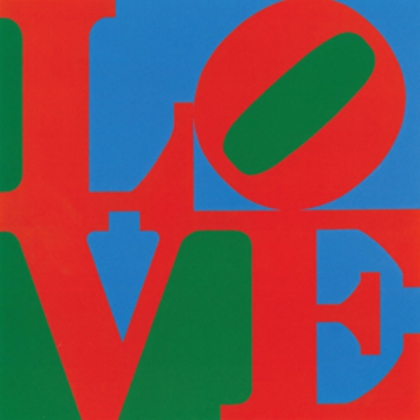 During his life time, Washington resident Grover Batts donated close to 200 works on paper to the Museum, thereby influencing the Museum’scollecting direction the Museum might take. Upon his death in July 2014 Mr. Batts left dozens of artworks to the Museum.

His magnanimous gift includes works by renowned late 19th and 20th century American and European artists. Mr. Batts’s connection to the Museum went back many years to when he and his partner owned a summer home in Bellevue, MD and became familiar with the Museum.

Mr. Batts worked at the Library of Congress where his interest in the LC’s art exhibitions started his own passion for collecting. His Capitol Hill home was filled with art, most of which now has found a home at our Museum. Mr. Batts has said, “I get a thrill out of giving and I love to see my gifts appreciated.” A first selection of this major gift will be on view in the Calvert Gallery.