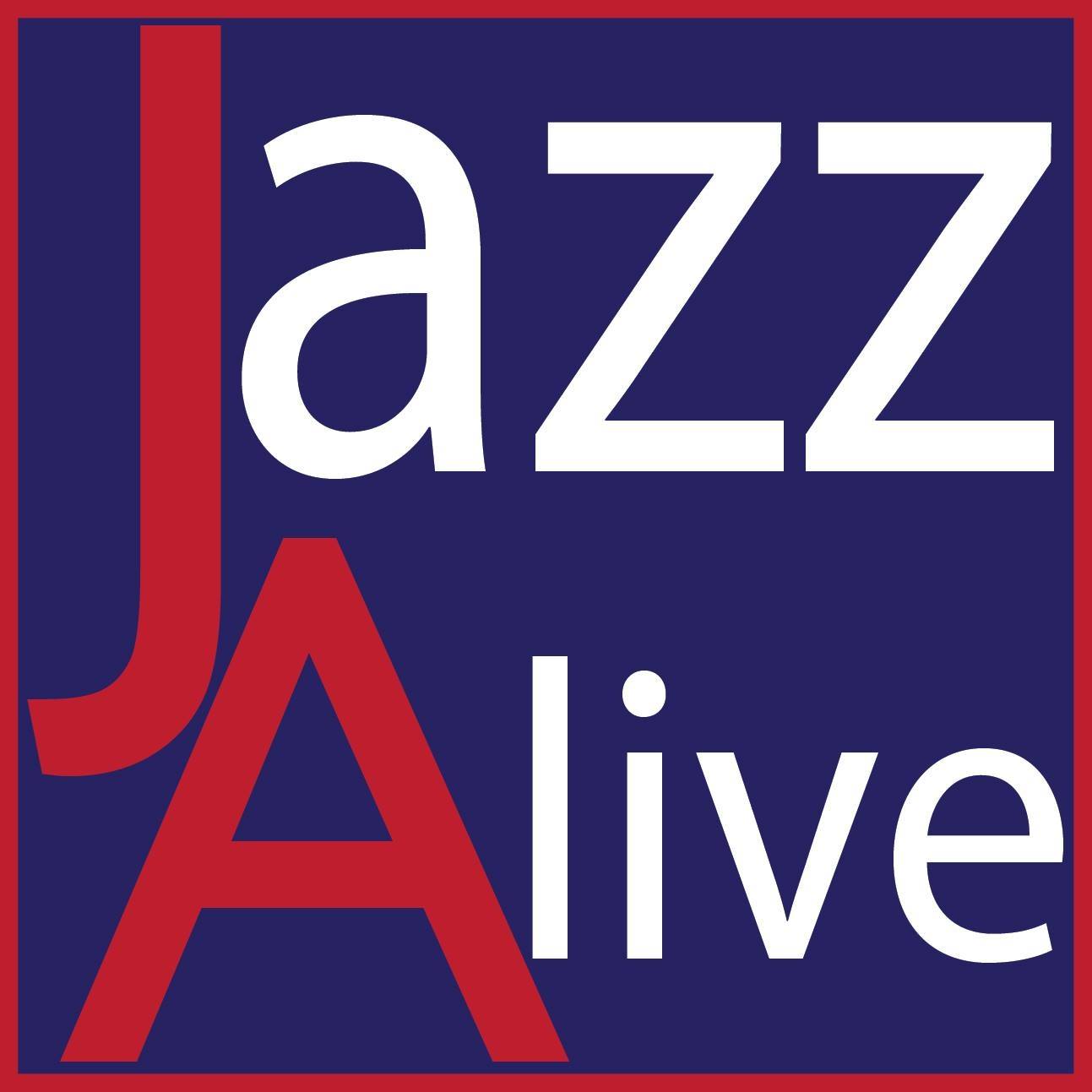 The Fred Hughes Trio is described by Jazz Times magazine as “talent, technique and taste”. Hughes was raised in the music business and has performed on concert and festival stages around the world. He is joined by bassist Langosch, and percussionist Keith Killgo. Hughes formed the group in 1989 with Killgo who was a member […]

The Perfect Little Side Table By Hans C. ...

Brunch with us today in St. Michaels!

Psst! Have you booked that cozy get-away or ...