Talbot County is one of the best places in the United States to take a deep dive into African American history. It is the birthplace of Frederick Douglass and also the site of The Hill Community in Easton, one of the oldest free African American neighborhoods in the United States. With driving and walking tours, museums, and sites of interest, you can explore an area of great significance to America’s history.

In the Footsteps of Frederick Douglass 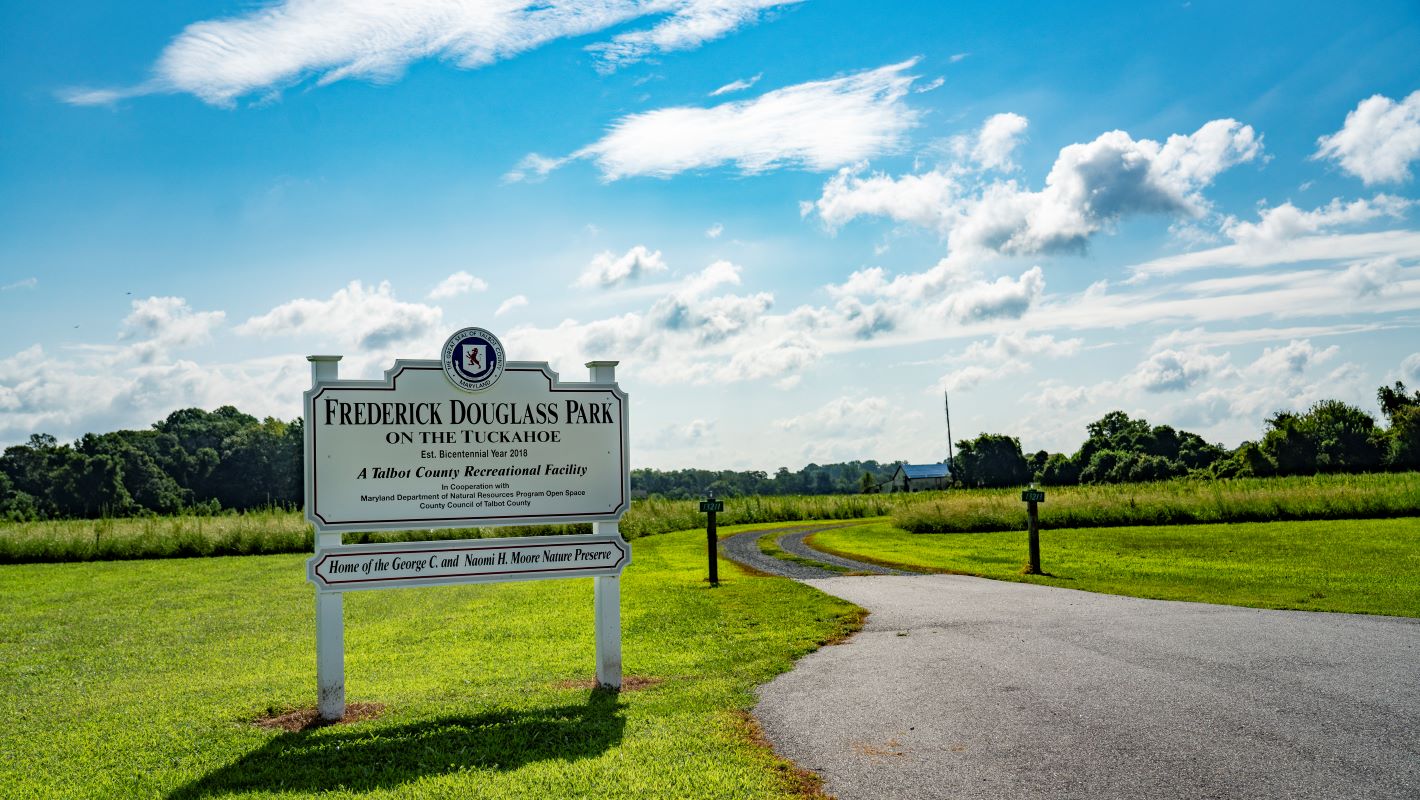 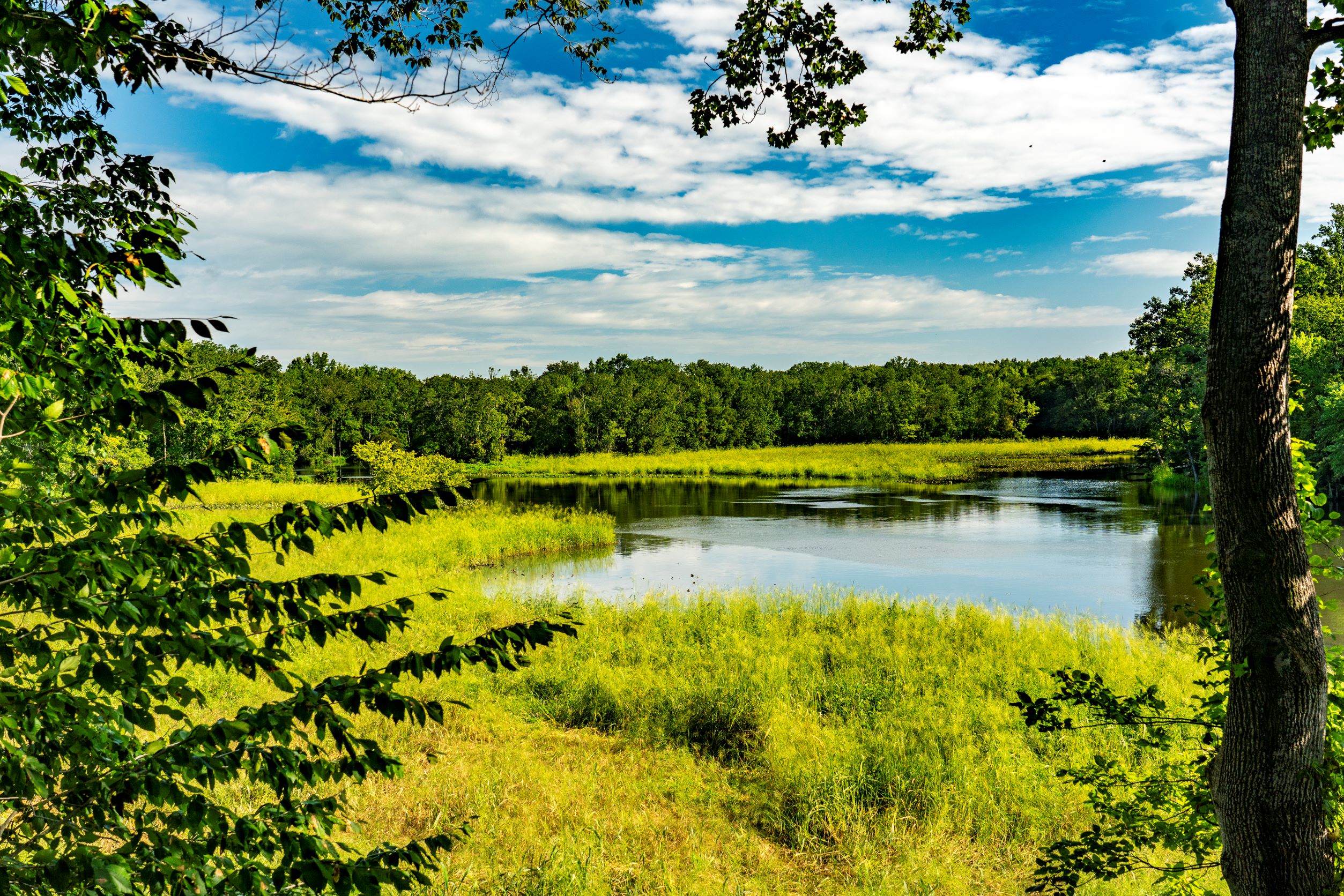 Famed orator, author, statesman, and abolitionist Frederick Douglass was born into slavery in Talbot County in 1818 and jailed in Easton after a failed escape attempt. Today you can visit the Talbot County Courthouse grounds, where a bronze statue of Douglass stands. He gave a speech there when he came back as a free man and national hero.

The recently dedicated Frederick Douglass Park on the Tuckahoe, located a few miles from his birthplace, encompasses 107 acres of pristine land that looks very much the way it would have when Douglass was young. Visit FrederickDouglassBirthplace.org to access four driving tours that trace his path from early childhood through young adulthood to his fight for freedom and triumphant return.

Created by muralist Michael Rosato, the Frederick Douglass Mural on the building located at 505 South Street faces Easton’s Rails-to-Trails. The mural is painted in a timeline-style and depicts the abolitionist and the influence his work has had on future generations. One can see Douglass’ life, from slavery to his career as an abolitionist and editor of The North Star newspaper. Front and center, Douglass stands with his first wife Anna Murray in front of the U.S. Capitol, where he petitioned to end slavery, and includes images of his children and descendants.

Freedom on the Hill 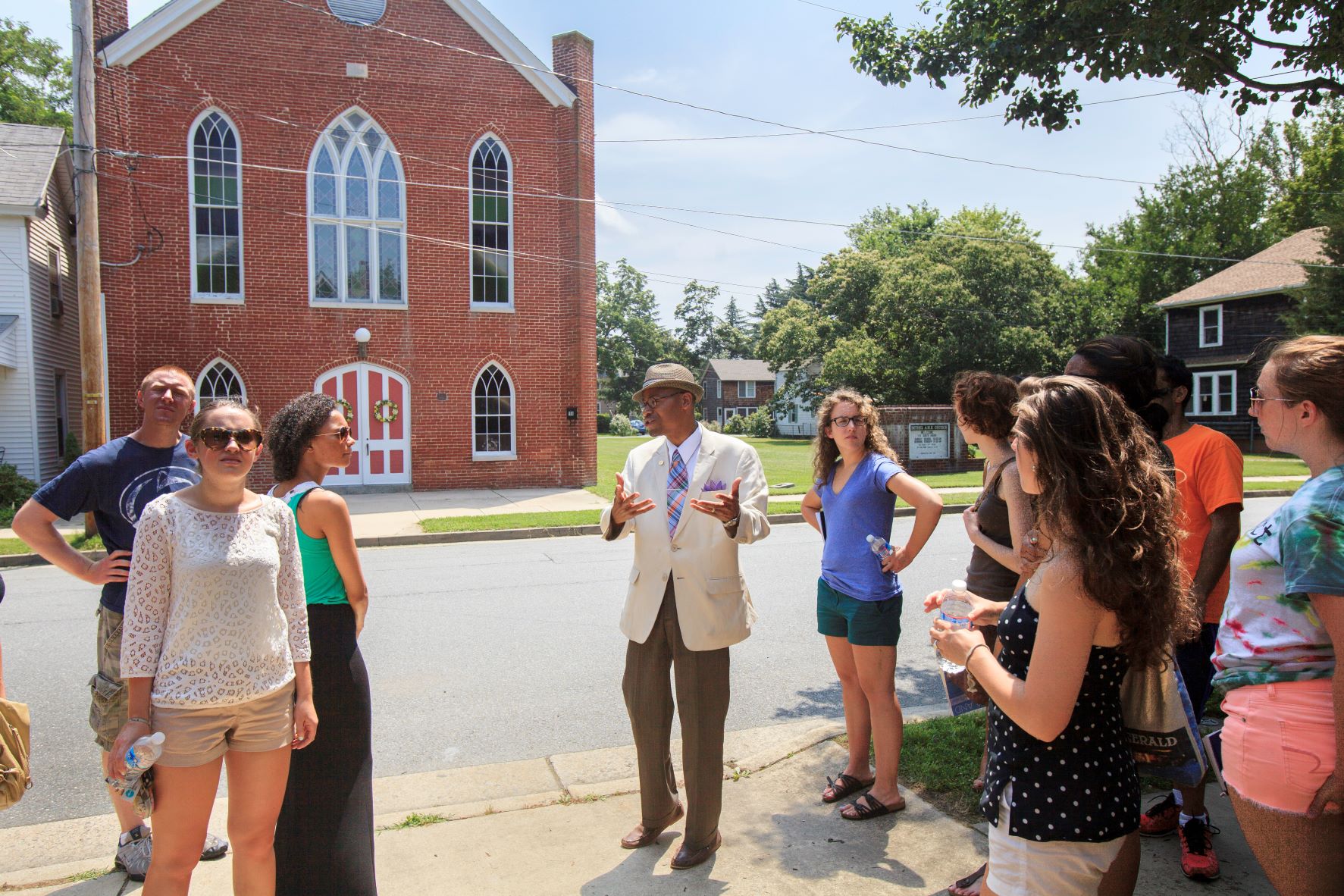 Nestled in the heart of historic Easton, The Hill Community dates back to 1788. The exact reason this neighborhood is called The Hill has been lost to the mists of time, though it’s thought to be a reference to its elevated position, be it terrestrial, spiritual, or perhaps both.

An archeological excavation of The Hill Community that began in 2012 has unearthed artifacts such as cooking utensils, toys, and coins that have helped flesh out what life was like for those who lived here through the centuries. You can view the home of a Buffalo Soldier who fought for the Union during the Civil War. Interpretative panels detail highlights throughout The Hill, and you can explore the neighborhood by accessing a comprehensive walking tour, which is available at TheHillCommunityProject.org.

The Town for Union Soldiers 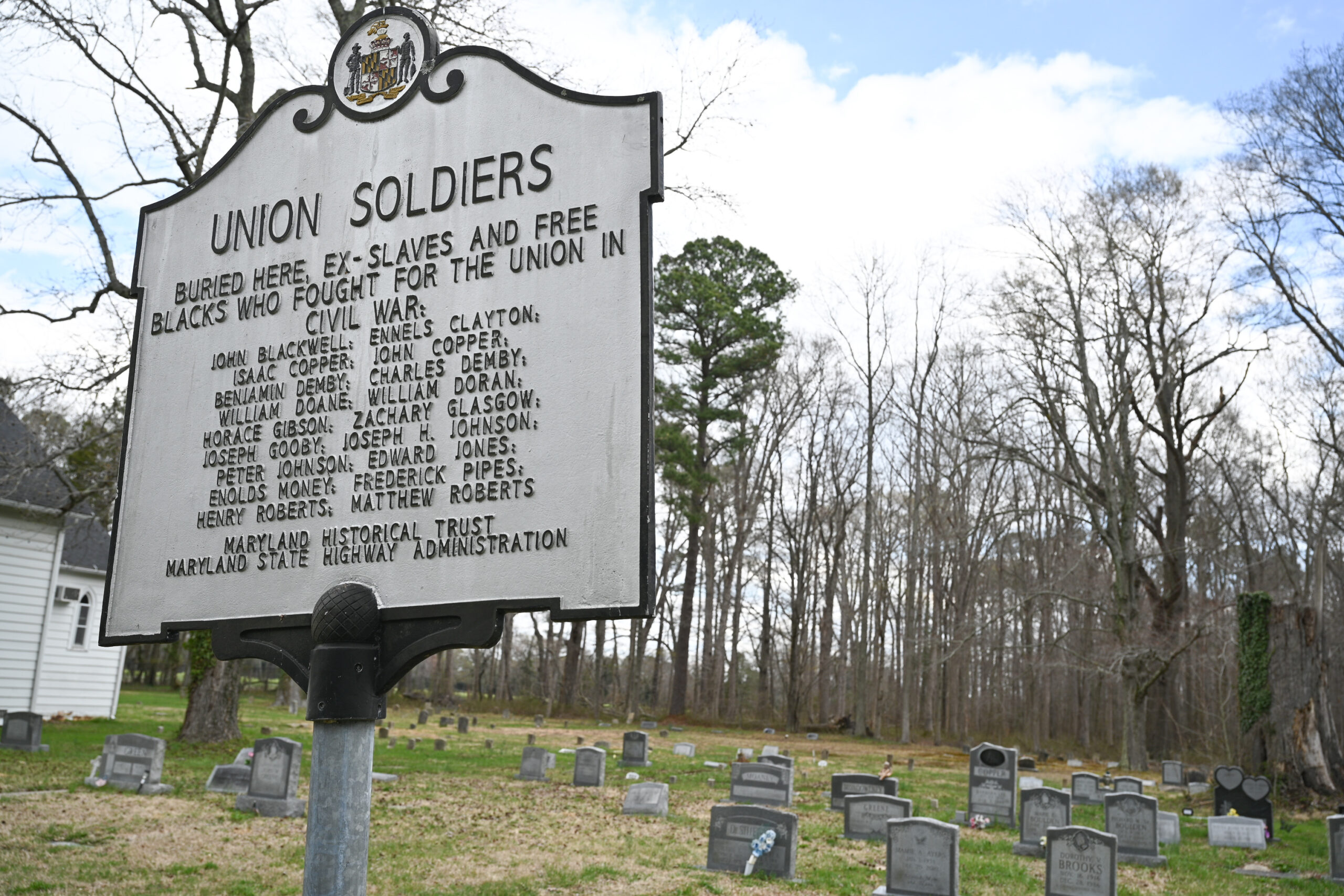 Visit Unionville, which is part of the Civil War Trails system. The village was founded by free Blacks and ex-slaves after a wealthy Quaker carved up his plantation, allowing Union Army veterans to establish a community. Eighteen Black soldiers who served in the Union Army are buried here in a small cemetery. This tight-knit community of about 50 homes is nestled along a country lane less than five miles from Easton. Many of today’s homeowners are descendants of the original landowners.

Where Art and Culture Meet

Opened in 2021, the Water’s Edge Museum celebrates the founding Black families of America through artwork. The gallery includes representations of daily life and family gatherings, as well as work in agriculture and maritime activities. Located within The Oxford Think Tank, the fully accessible museum has free admission. 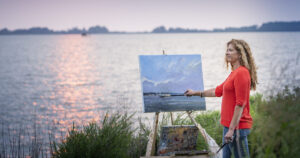