An Evening with Jorma Kaukonen 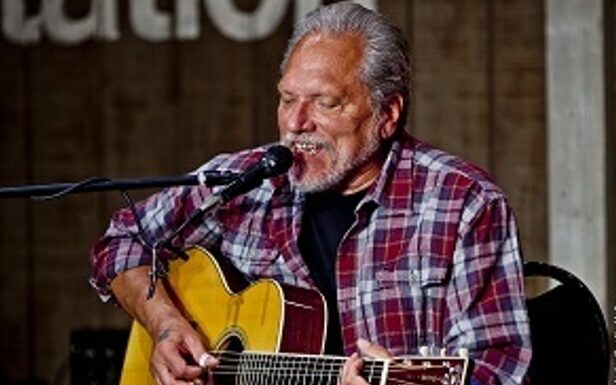 “A gifted writer, Kaukonen shares insight into a life well lived, with a certain amount of luck, a great deal of determination, and a towering love of music.” Relix.com

Jorma Kaukonen is a Grammy nominee, a member of the Rock & Roll Hall of Fame, and a leading practitioner of fingerstyle guitar…and he also happens to be a founding member of two legendary rock bands: The Jefferson Airplane and the still-touring Hot Tuna.

In addition to his work with Hot Tuna, Jorma has recorded more than a dozen solo albums on major labels and on his own, beginning with 1974’s “Quah” and continuing with his recent acoustic releases on Red House Records—2007’s “Stars in My Crown” and his new CD “River of Time”, produced by Larry Campbell and featuring Levon Helm.

Join Jorma for this special evening of insightful life stories and great music in the Avalon!