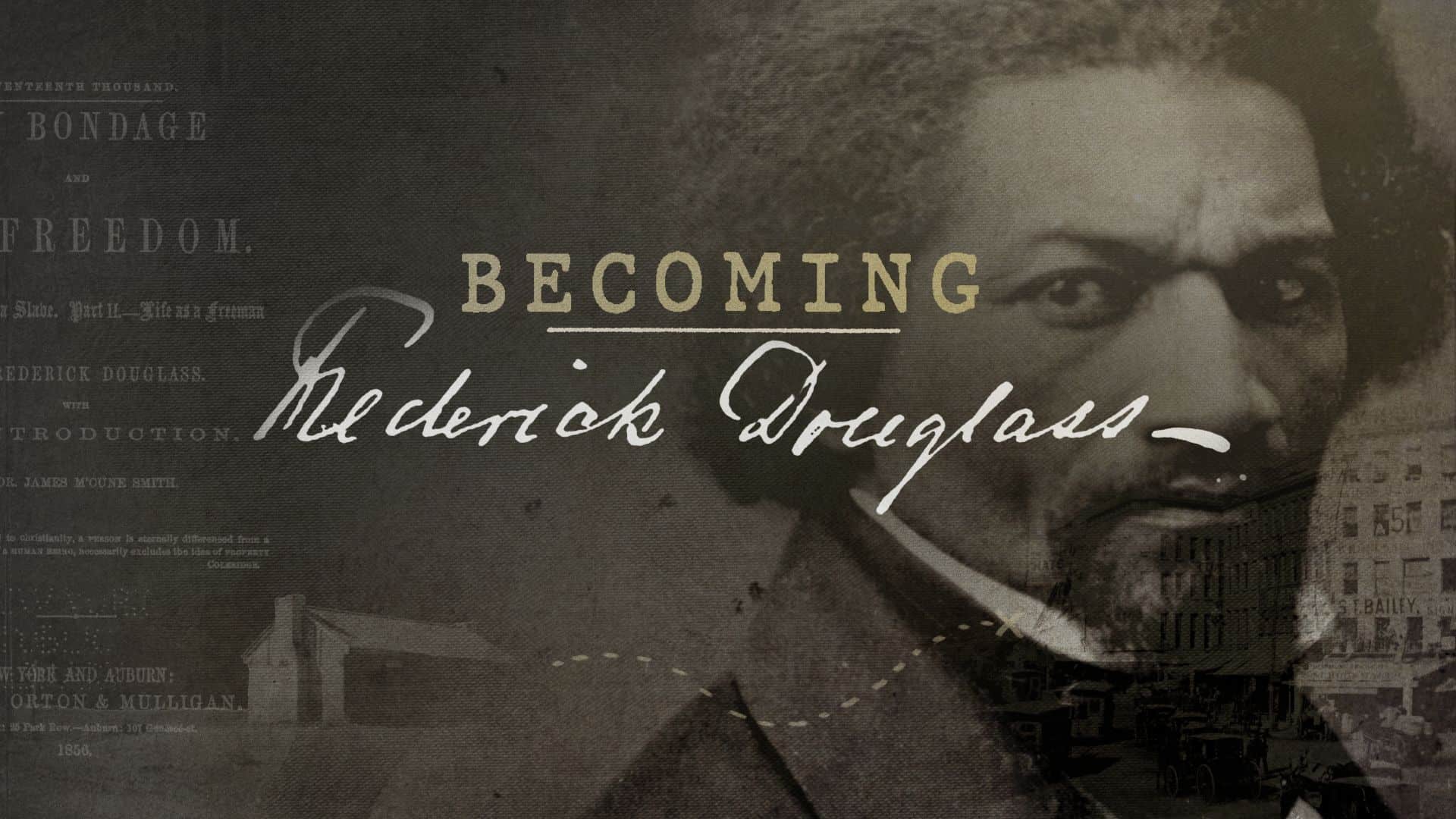 Discover how a man born into slavery in Maryland became one of the most influential voices for democracy in American history. In this advance screening of Becoming Frederick Douglass, Academy Award-nominated filmmaker Stanley Nelson explores the role abolitionist, orator, social reformer, and statesman Frederick Douglass played in securing the right to freedom and equality for African Americans. After the film, a panel of community members will discuss how local efforts have informed greater understanding and appreciation for the legacy of Douglass.