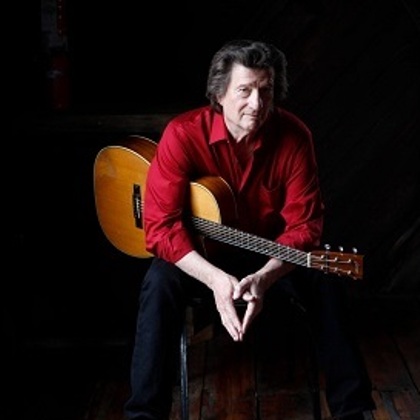 “Smither is an American original – a product of the musical melting pot and one of the absolute best singer-songwriters in the world.” Associated Press

Over the years, he’s released several acclaimed albums and developed lifelong friendships with musicians like Bonnie Raitt, who went on to record his songs, “Love You Like A Man” and “I Feel the Same”.

According to Acoustic Guitar: Smither sings about “the big things – life, love, loss – in a penetrating and poetic yet unpretentious way.”

Looking for something a little different? 🍺 The...