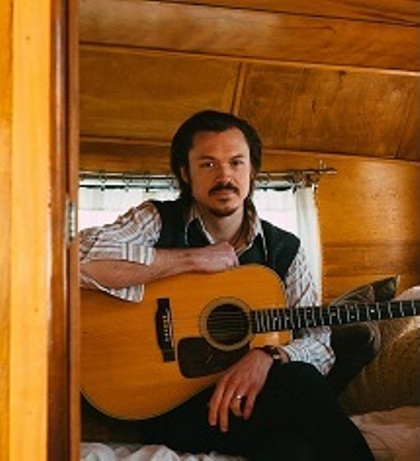 Nashville-born singer-songwriter, guitarist, and mandolinist Forrest O’Connor earned national recognition as one of the lead vocalists and instrumentalists in the O’Connor Band, a group he co-founded with his wife, Kate, and his father, seven-time CMA Award-winning violinist Mark O’Connor.

Both independently and as part of the O’Connor Band, Forrest has performed or recorded with Bela Fleck, Paul Simon, Zac Brown, Steve Martin, Kenny Loggins, Clint Black, and Emmylou Harris, among many others.

Most recently, he arranged and contributed a track to the John Hartford Fiddle Tune Project Vol. 1 tribute album, which was nominated for a Grammy in 2021.