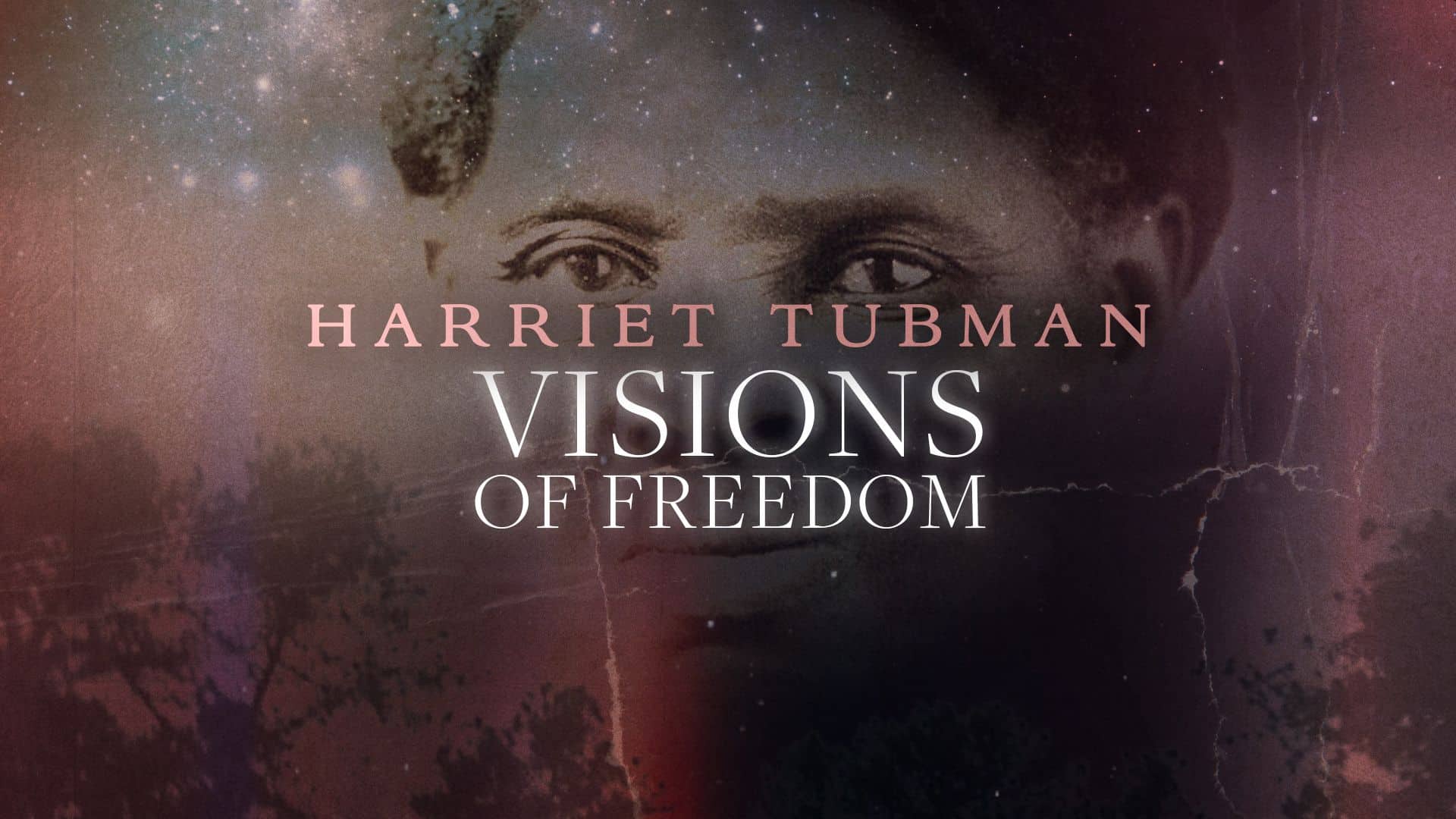 Go beyond the legend and meet the inspiring woman who repeatedly risked her own life and freedom to liberate others from slavery. Through segments from Academy Award-nominated filmmaker Stanley Nelson’s forthcoming documentary Harriet Tubman: Visions of Freedom, explore the life and legacy of Harriet Tubman. Then join historian Anthony Cohen and filmmakers George Burroughs and Lauren Giordano to explore how self-liberators used nature to forge a path to freedom, by closely examining the landscape of the Eastern Shore through their documentary film Rooted Wisdom: Nature’s Role in the Underground Railroad.