Ivy League of Comedy – Skirmish of the Sexes(sm) 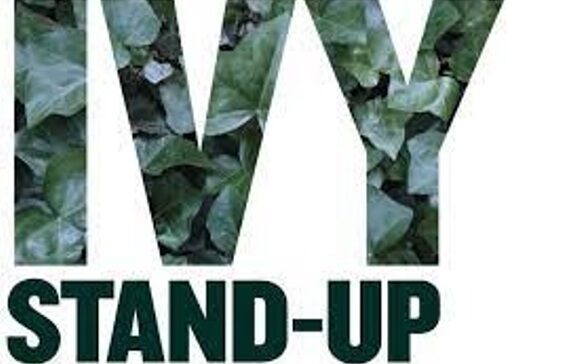 Carmen Lynch has performed on The Tonight Show, Colbert, Letterman and Comedy Central. Kerri Louise has performed on Showtime’s Funny Women of a Certain Age, Comedy Central, Nick Moms Night Out and more. Baltimore native Clayton Fletcher can be heard regularly on Sirius/XM radio and has been on Hulu TV. Shaun Eli has been seen on Netflix, Amazon and the Wendy Williams Show and has headlined shows on five continents.

The Ivy League of Comedy offers audiences original, well-written comedy that doesn’t resort to playing on stereotypes or picking on the audience. They bring you the funniest and brightest premier group of stand-up comedians touring America, known for their elite brand of clever comedy. You’ve heard their brilliant comedic voices on late-night TV and Comedy Central. Now come see them live on the Avalon stage!