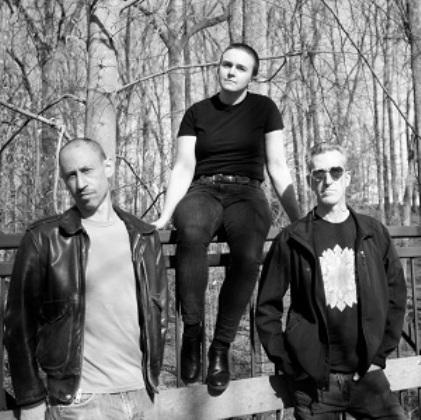 “The sounds of Joy on Fire are energetic and progressive, featuring dark, edgy bass lines reminiscent of rock licks on a spectrum from the Pixies to Black Sabbath combined with the punctuated horn melodies whose addition call to mind Herbie Hancock jams.” The Carolinian

Featured on NPR’s All Songs Considered and in a Tiny Desk Concert, Joy On Fire is a New Jersey-based sax/bass/drum/vocal rock-jazz quartet that originally formed in Baltimore.

The band has toured the eastern seaboard, from Vermont to New Orleans, and played repeat engagements at venues and festivals such as The Burlington Jazz Fest, The Middle East Café in Boston, Baltimore’s Metro Gallery, and The Asheville Music Hall.