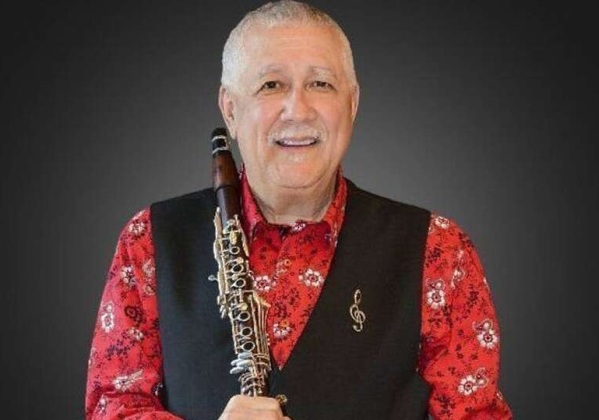 Paquito D’Rivera defies categorization. The winner of fourteen Grammy Awards, he is celebrated both for his artistry in Latin jazz and his achievements as a classical composer.

Born in Havana, Cuba, he performed at age 10 with the National Theater Orchestra, studied at the Havana Conservatory of Music and, at 17, became a featured soloist with the Cuban National Symphony. As a founding member of the Orquesta Cubana de Musica Moderna, he directed that group for two years, while at the same time playing both the clarinet and saxophone with the Cuban National Symphony Orchestra. He eventually went on to premier several works by notable Cuban composers with the same orchestra.