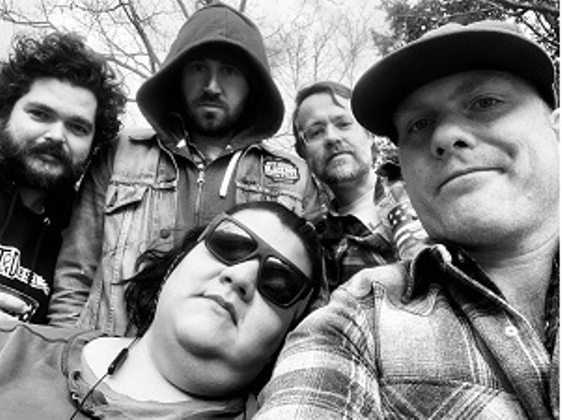 Western Centuries came out of the Pacific Northwest, inspired in the urban corridors and backyards of Seattle. Cahalen Morrison and Ethan Lawton met there, where Cahalen was playing primarily as part of acoustic duo Cahalen Morrison & Eli West, and Ethan was working with Zoe Muth and the Lost High Rollers.

The two began playing together casually, and bonded over their love for a few Dirk Powell records which featured vocals by Jim Miller. When they heard that Miller had moved to Seattle they made a point to connect with him and the three found a shared artistic outlook as well as a burgeoning friendship.

Western Centuries was born—a band without a leader; a ship without a captain. They celebrated their third album as a “band’s band” with the 2020 release of Call the Captain, (a tongue-in-cheek reference to the band’s lack of hierarchy).